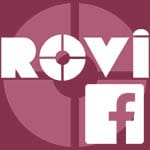 We strive to bring you the newest, most precise products on the market. Some of our latest: