Is your Collet Chuck Worn Out?

My customer, Michael, called the other day regarding an issue with runout of a collet on a lathe.  He explained to me that he was using an expanding collet on a pullback style collet chuck, but was unable to get the collet to run true.  After going over all the steps on how to properly machine the expanding collet (Which Michael did correctly,) I became somewhat perplexed.  I inquired about the age of his collet chuck and he informed me that it was from the 1980’s. Having been in this industry for 38 plus years and enjoyed some disco moves myself, I realized that more than likely his aging collet 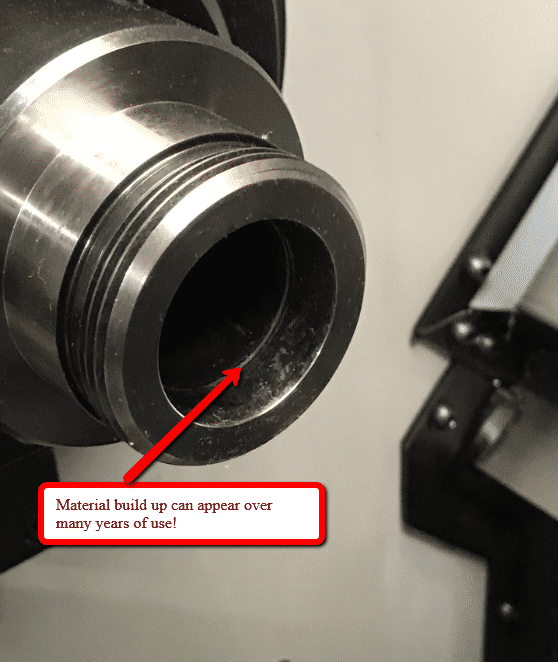 chuck was the issue.